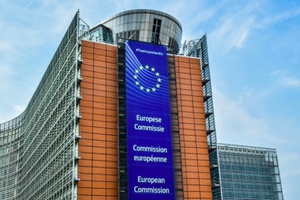 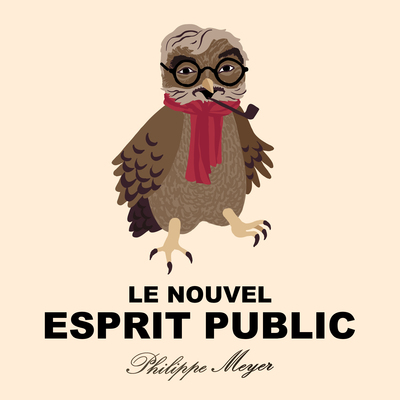 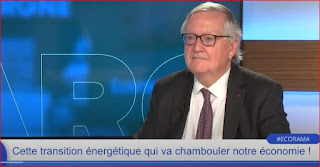 Visualizing the $94 Trillion World Economy in One Chart 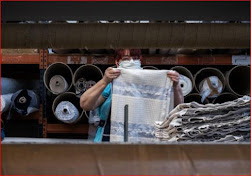 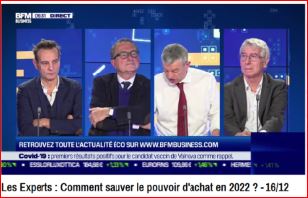 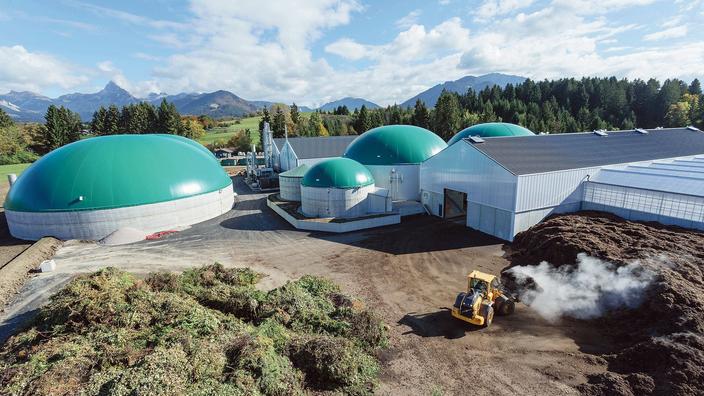 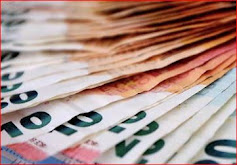 Email ThisBlogThis!Share to TwitterShare to FacebookShare to Pinterest
rubriques: inflation 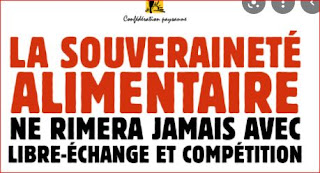 Email ThisBlogThis!Share to TwitterShare to FacebookShare to Pinterest
rubriques: agriculture 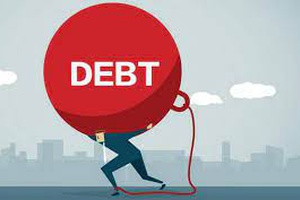 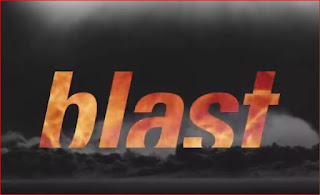 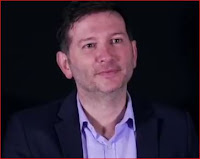 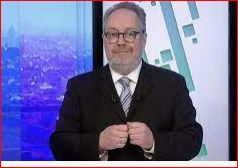 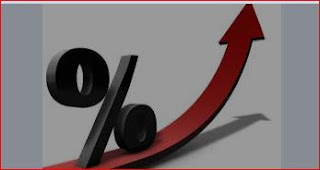 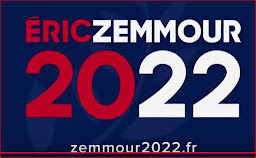 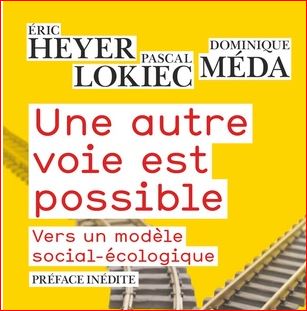 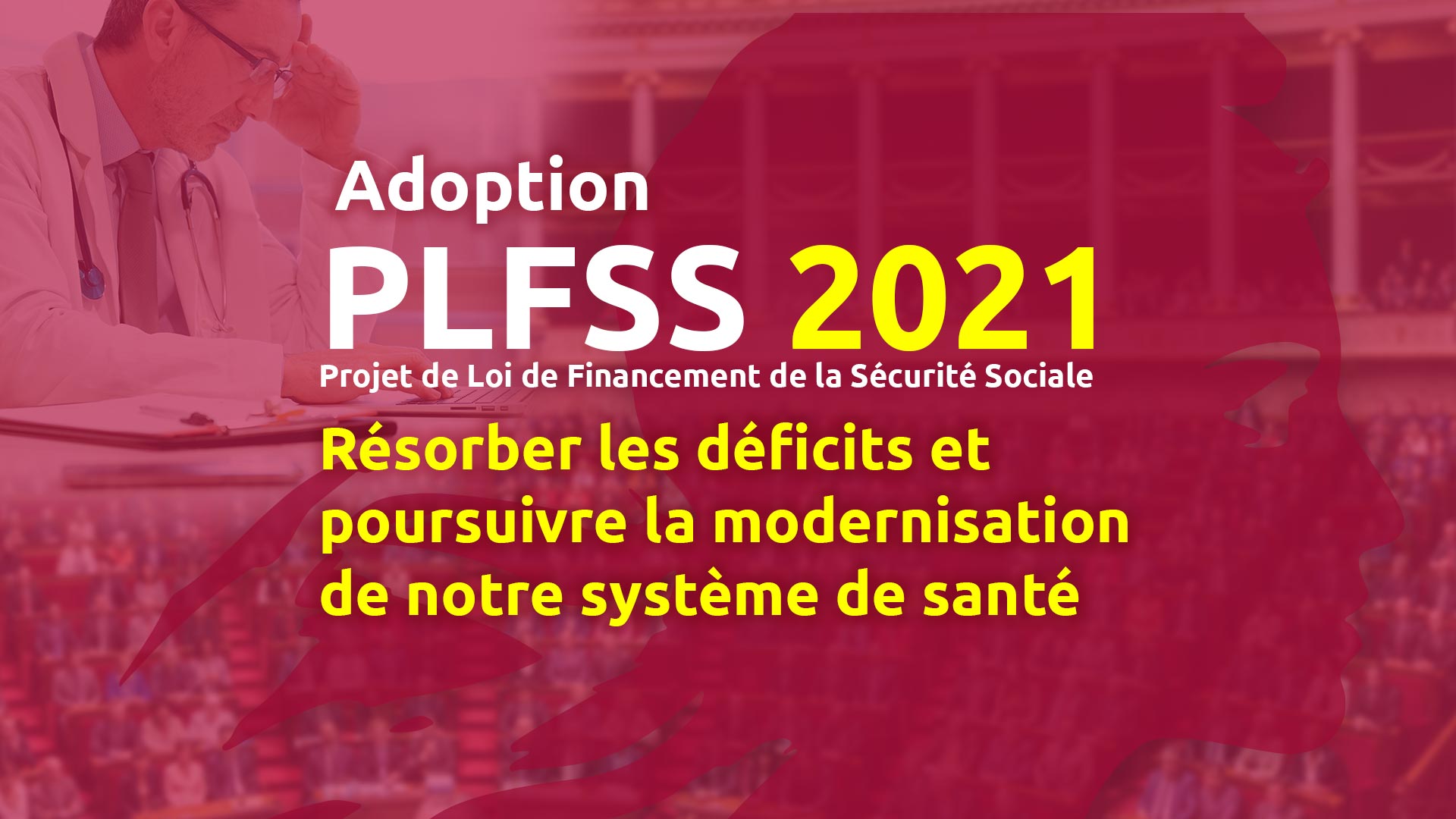 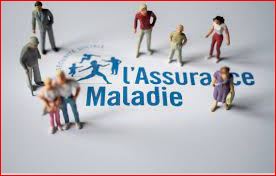 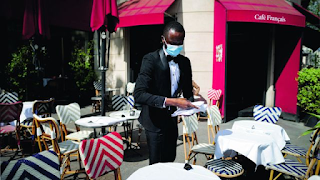 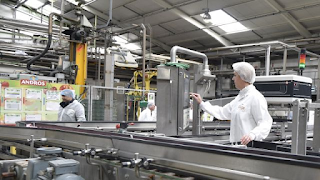 The Economist: French paradox: France is doing well but the the French are feeling miserable.

Bleak is chic: France is doing well, but feeling miserable. Blame a looming election, the structure of the state and an innate Gallic gloom Tune in to any French prime-time talk show this autumn and discussion rages over the country's wretched decline. France is losing its factories and jobs, squeezing incomes and small businesses, destroying its landscapes and language, neglecting its borders and squandering its global stature. Its people are fractious and divided, if not on the verge of a civil war, as a public letter from retired army officers suggested earlier this year. At the second presidential primary debate for the centre-right Republicans party, on November 14th, the five candidates competed with each other to chronicle French disaster. Listen to the hard right and it is "the death of France as we know it". 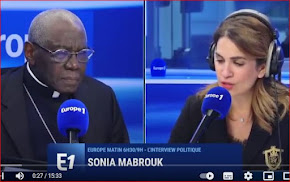 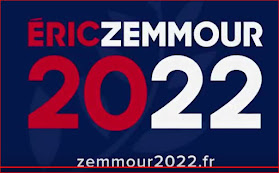 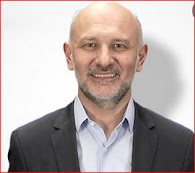 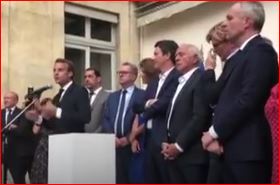